In is a fact the average $6,324 Americans spend on an engagement ring. 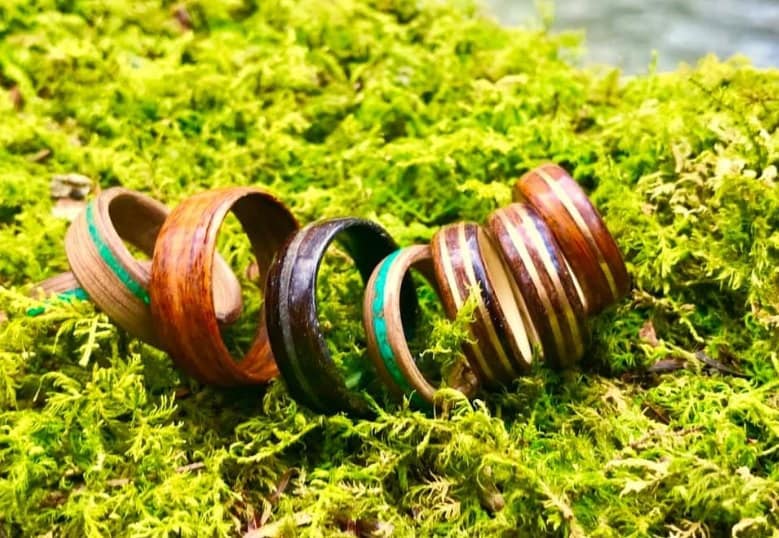 People in California spend the most on engagement rings, while those in Mississippi spend the least.

Engagement season typically runs from Thanksgiving through Valentine's Day, and with the latter holiday just around the corner, proposals are about to reach their peak.Just consider Jennifer Lawrence, who recently became engaged to Cooke Maroney.

While there haven't been many photos yet revealed of her engagement ring, it probably cost more than the average $6,324 Americans spend on an engagement ring.

That's according to online diamond retailer Ritani, which specializes in engagement rings. They took an even deeper dive into the statistics to find the average price paid for an engagement ring across the US in 2018. The range is wide — engagement rings in Missouri often sold for $2,793 on average, but those bought in California were nearly worth five figures.But many factors go into pricing a diamond engagement ring. Diamonds are graded and priced based on the "four Cs," which are cut, carat, color, and clarity. Each of those can affect the price. A 1-carat round-shaped diamond with an "ideal" cut grade, for example, can range from about $2,000 up to $12,857 at Ritani depending on its grade for clarity and color.Below we've ranked the average amount of money spent on an engagement ring in each state, from lowest to highest.

Previous Post Gold Filled versus Solid Gold and Plated Gold
Next Post How do I calculate my ring size?
0 items in your cart